Recently I was called to help some some friends who had an unusual problem:
They demoted an old DC because they needed to raise the domain functional level, and after doing so many of their servers stopped working - they wouldn’t allow remote logins, the Exchange services wouldn’t start, while showing this message when trying to connect:
There are currently no logon servers available to service the logon request.

We quickly realized the issue - these servers had a static list of DNS servers configured. The list was out of date, and the only working server was the one they demoted.
Connection to AD requires a working DNS server, because the first step in locating a DC is querying DNS for _ldap._tcp.DOMAIN.
We had some ideas that would normally work, but not this time:

Eventually we realized something interesting - although the server couldn’t authenticate to the DCs (because of the non-functional DNS), connections to the server worked fine, because Kerberos ticket validation happens locally. Therefore, we used regedit to remotely connect to the servers and give them new DNS server addresses. 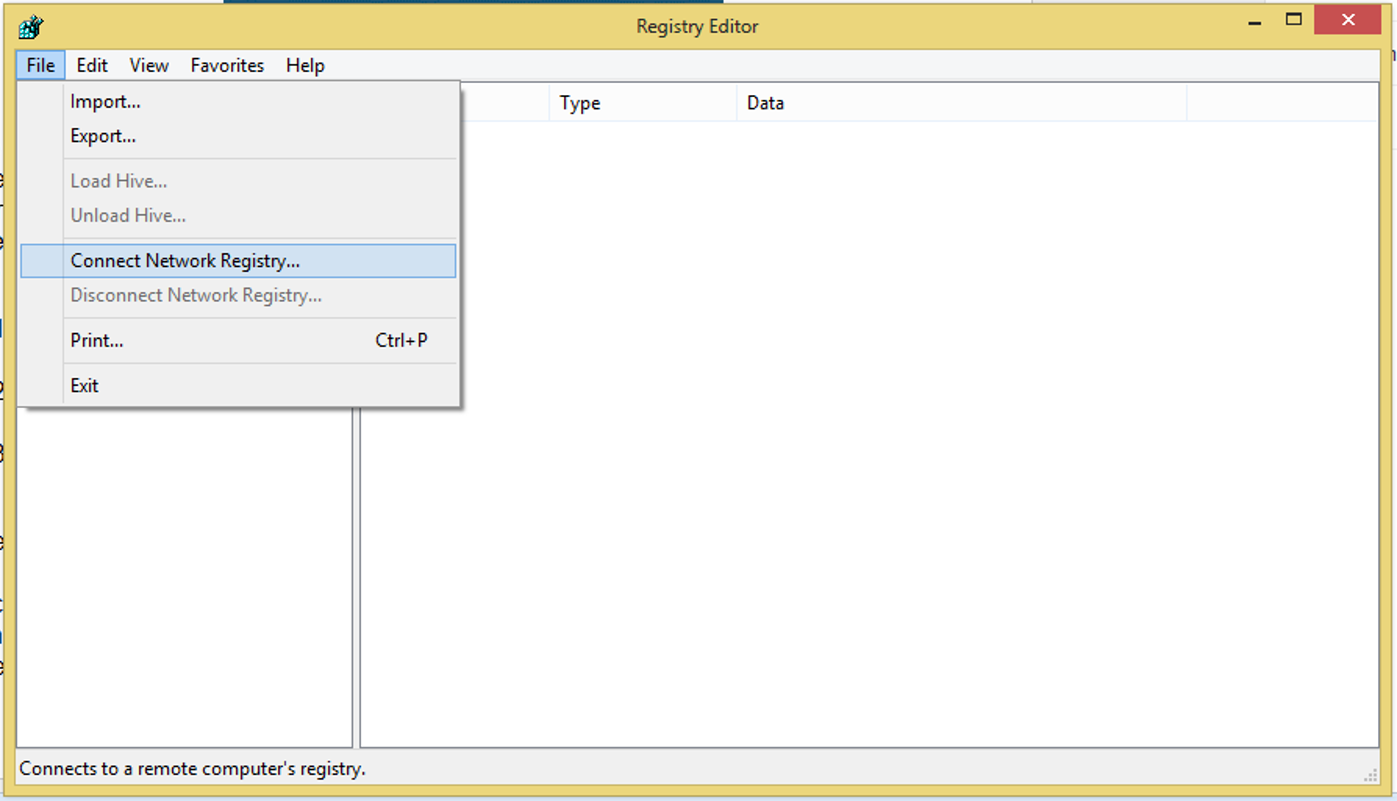 The configuration for network adapters can be found under:
HKEY_LOCAL_MACHINE\SYSTEM\CurrentControlSet\Services\Tcpip\Parameters\Interfaces\{DEVICEGUID} 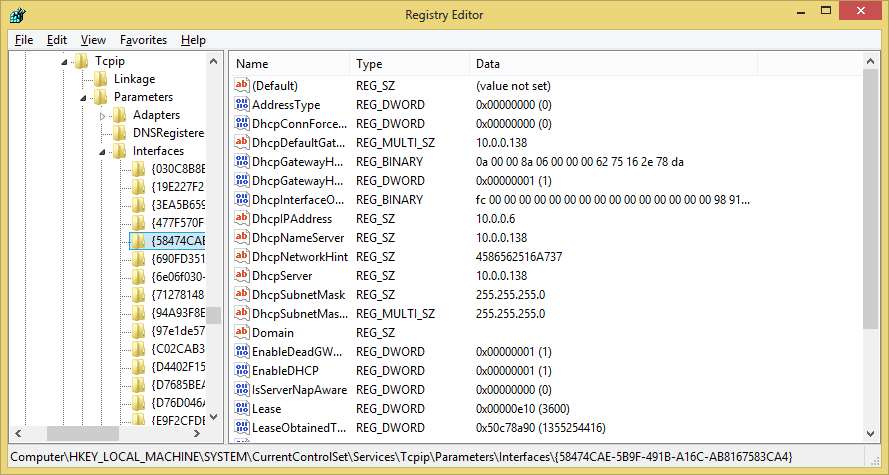 If you have more than one NIC, just choose the key with the value NameServer already configured. Replace NameServer with a comma-separated list of your DNS servers’ IPs, and reboot (remotely, using shutdown -m).