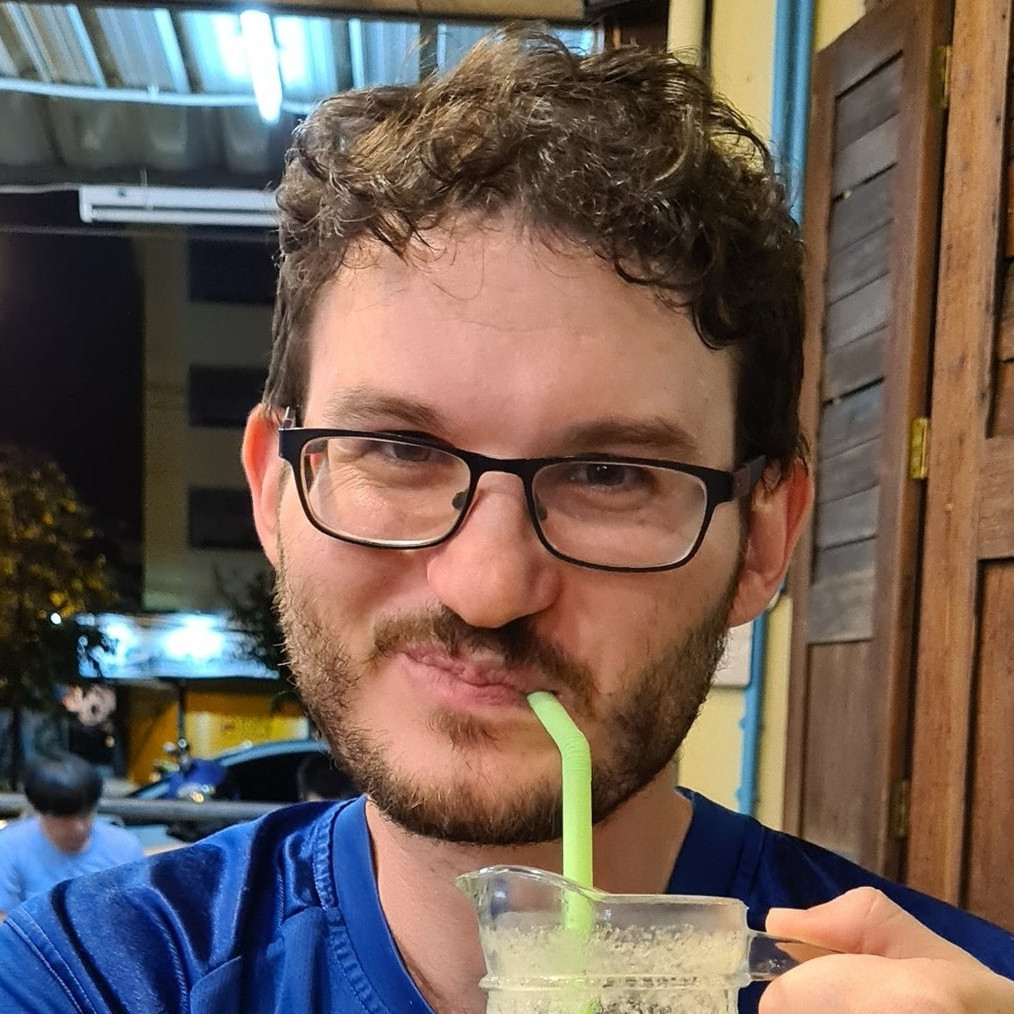 If this prod is rocking, don’t come a-knocking

According to Urban Dictionary, a BackSlasher is:

Another name for a Windows/NT/DOS dork. Can usually be seen in the wild wearing a polo shirt and slacks while carrying the latest Microsoft release packs.

I was unfamiliar with that meaning when choosing this nickname, but since I have some MS experience it kind-of fits. Not that big on polo shirts though.

I recently worked as a Production Engineer at Facebook.
I started developing when I was about 11 years old (thanks to a book I got about programming games in Visual Basic 6), and SysAdmin-ing since I was 15 y/o, in highschool.
I like tinkering with computer-related stuff and learning new things, both on and off work.
I started working seriously with Linux in 2014. Until then I did mostly Microsoft-only stuff (and some PHP development on the side). The best thing I can say about the move is that I really like being able to dig into the source code when I’m having issues instead of running blackbox tests or start disassembling things.

I started writing this Blog in 2011.
As I grew better in whatever it is I do, I started collecting “war stories” about issues that occupied me for days at a time and ended up being solved by adding a comma somewhere.
Eventually I figured that by posting these cases (+solutions) I could save a few minutes for my fellow tinkerers, plus give me a shot at world-wide fame.
It began in Blogger (which is a nice platform), and then turned into a GitHub-hosted Pelican-generated Juvia-commented hybrid.
I also self-Google every now and then to see whether I’m famous yet.