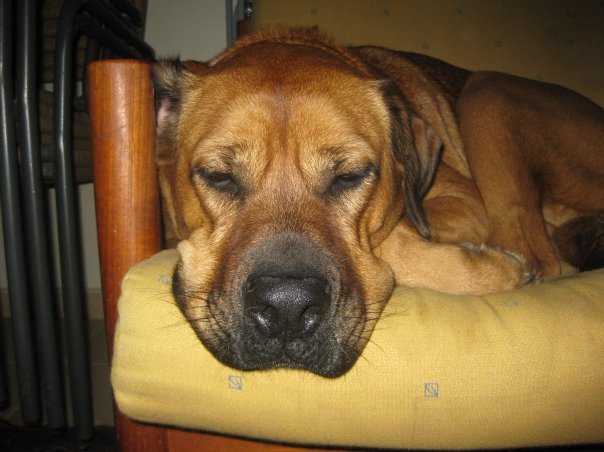 Although there are many blog posts about configuring standby (“sleep”) in Windows, each one with its own insomnia joke, I thought I’d share my methodology .

PowerCfg -energy:  The one tool to sort it all

I only learnt about this command near the end of my testing, but it still managed to save me a lot of work.
Execute this command (as an administrator) when the computer is idling. It will run for 60 seconds, profile the system and generate an HTML report about energy-related problems.
Some will be irrelevant for sleeping (e.g. “Processor utilization is high”) but some will save you valuable time. Try reading the report before following my guide, because you may find some instant problem solvers.

Microsoft defines in this article 6 sleeping states - S0 to S5
http://msdn.microsoft.com/en-us/library/windows/hardware/ff564575%28v=vs.85%29.aspx
S0 is a fully working computer.
S1..S3 are standby states, in which some parts of the computer are turned off to conserve power but resuming to S0 is relatively quick (2-30sec). These states differ by how many parts are shut down - in S1 only the processor clock and buses are shut down, and in S3 the entire processor and some parts of the motherboard are shut down.
S4 is hibernation - the computer is shut down, but the operating system context (memory, running services etc.) is saved to the hibernation file. When the computer is turned on, the operating system detects that it has been hibernated and loads its context from the hibernation file instead of starting fresh
S5 is shutting the computer down completely.
When people refer to sleeping, they usually refer to S3.
You can see in the energy report which states are supported:

When sleep is enabled, after the computer idles for a set time (e.g. 15 minutes), it will stop working and turn off some of its components to save power. The user can “wake” the computer to full power in order to resume work. 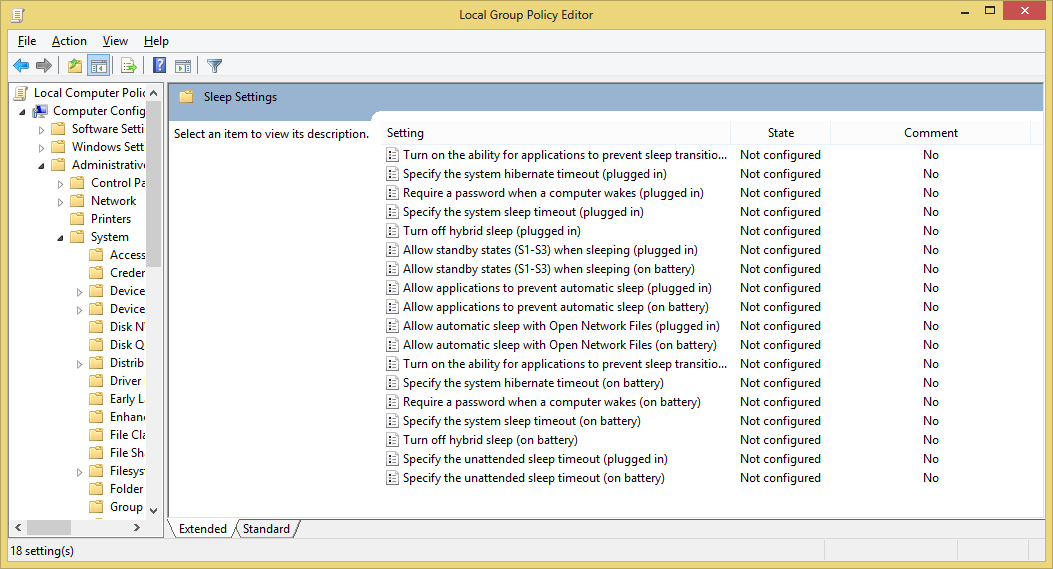 Some things to note:

Why Won’t it Sleep

The reasons for computers not sleeping as expected are divided into 3 main categories: