I’ve been a Microsoft SysAdmin for a long time before switching for Linux. During which, I scripted a lot in PowerShell.
PowerShell has several “output” functions like Out-File (which passes the input to a file), Out-Null etc.
One of these functions was Out-Gridview which tabularizes its input and displays it in an interactive table: 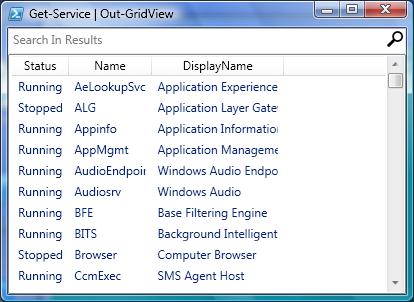 You can see how easy it is to tabulate your objects.

The advantage might be hard to explain to hardcore *nix CLI users - they might scoff and say that you can filter using grep, sort using sort and extract columns using awk, and that all output is beautiful in its own way.
However, since switching to Linux I’ve had numerous incidents of either trying to format my output so that it is both readable and parsable, or piping output to some filter and regret filtering it. How I missed being able to pass the output to Out-Gridview and being able to manipulate it via GUI.

I’ve decided that Out-Gridview is a basic enough problem so I can tackle it, and also writing UI is fun (as if), so I implemented it via GTK and Python.
The result is the package opengridview.

For regular usage, use the pip package:

For modification and hacking, set up a venv in the git repo:

To use it, pipe your output into ogv (or open-gridview), optionally specifying how to parse each row (the default is “autosplit”) and how the columns are named (usually the first row is taken as a header row).
ogv can accept regular files, but it’s more interesting to pipe streams into it.
Multiple files can be passed (causing multiple windows to appear) by using bash’s process substitution:

Uses the csv module to prase every line. Configurable delimeter (defaults to ,)

Treats each line as a separate JSON object 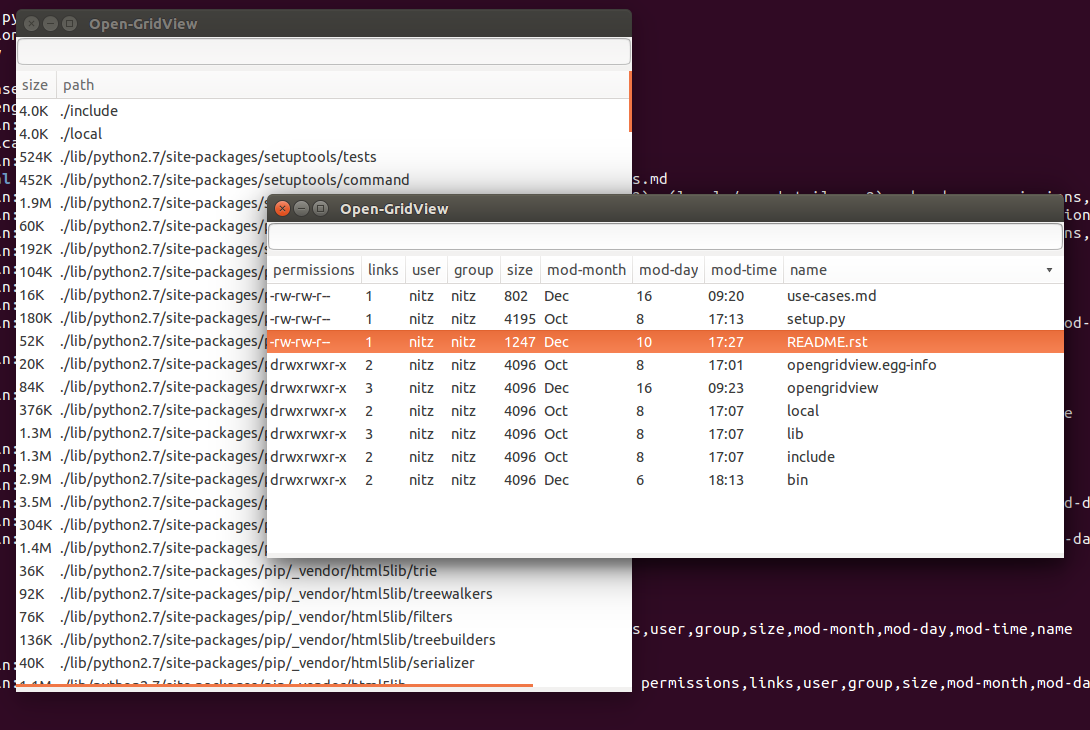 Preset the filter to “python” 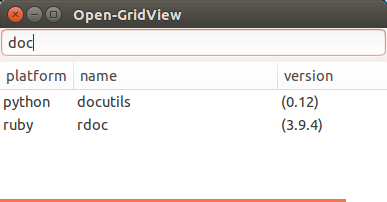 Please let me know if you find this useful.